Qingres Toys » Parenting and Toys » The Relationships Between Parents, Kids and Their Toys 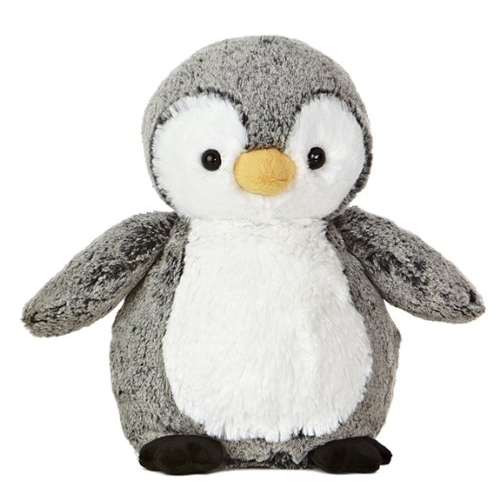 Do you recall the funny moments you spent with your parents as a kid? Playing catch with your dad, inviting your mum over for a tea party with your dolls, even having a family fight over “snakes and ladders” because your little brother cheated. Truth be told, parents nowadays can’t spare a lot of time in order to play with their sons and daughters, but when they do, it’s really a blast and worthy to remember. Maybe not so much if they accidentally step on Lego bricks -ouch!-, but life isn’t always a rose garden.

It’s true that parents also become kids when starting to play with them and their toys, that become more and more impressive as time goes by. Have you ever seen kids trying to fly a drone or any other remote-controlled toy when parents are around? The answer is “rarely”, and not because they are afraid that the kids are too clumsy -well, maybe a little- but also because they actually want to play as well. Concurrent toys are so evolved that they seemed to be science fiction when the parents were young. It would be a lie if someone said that they don’t get impressed when watching a toy TV commercial. Especially when toys are lying around in the house, they certainly are worthy of some interaction themselves.

Fascinating toys are not limited to objects related to technology, even though the latter leave everybody stunned. They have become more vivid, colorful and interactive. Who has resisted the temptation of building ancient monuments or wonders of the world with plain bricks? No mum or dad would ever throw away the opportunity of singing karaoke machine in the living room, getting all messed up while trying to keep standing in a Twister dancing challenge, or participating in a board games session -cheating always included-.
Spending quality time with kids is important and toys are the best means towards the specific direction. Especially in the cases of only children, when kids are more prone to feeling lonely, these moments of attention are significantly precious. Parents become their siblings in an everyday life full of grown-ups and rather dull moments. Nevertheless, every minute spent with the parents’ participation in games is a priceless memory for the children. They learn to share and grow caring and respect for the people around them. They get inspired by the parents’ role models and they create their own, while having fun. Other than being a form of entertainment, playing can also help parents spot potential problematic characteristics in their son’s or daughter’s behavior that can easily be corrected with no external aid. Playing can by itself be an educational and healing procedure, stronger than many alternative approaches.

Not only do toys serve as a bonding tool between seniors and juniors, but they also make the former escape reality for a little while. However, there are parents who are not really fond of toys and claim that they are an unnecessary expense, since kids are going to get tired of them or end up destroying them. There are also parents who refuse to participate in their kids’ lives and require that they behave more than grown-ups instead. Some others believe that quality time of interaction shouldn’t only be achieved by the use of toys, but by less materialistic forms of entertainment, while others enjoy creating the toys that their children will play with.

Despite the fact that gender boundaries and activity stereotypes have almost collapsed, there are many parents and teachers that still embrace the old status quo. There are mums and dads who will get worried if their little prince wears a princess tiara or if their little girl repairs toy cars. Others will scold the boy for not choosing the pink-ish toy over the blue-ish and vice versa. Worried that the kids might be victimized for their choices in the future, they tend to put them back on the right track by prohibiting them from interacting with the wrong kind of toys. Some kindergarten teachers might even require that little girls bring toy kitchen utensils to school, while boys are allowed to a bigger variety of choices, such as puzzles, construction toys and cars. It is disappointing that many parents approve of such a type of behavior, instead of allowing their kids to evolve their own personality and express in the way that they desire.

There is more to that though. It is really rare to see parents paying with toys meant for the opposite gender. Even unintentionally, dads will become the enemies in a war with toy soldiers and mums will bake together with the daughters in the small kitchen. This is one of the reasons why toys are still so strongly associated with someone’s sexual identity. Is the “blue-pink” classification habit so powerfully rooted in our mentality, that it makes men and women attracted to different toy choices or is the impression itself naturally-driven? However, it is pretty cute to witness cases where the opposite happens. Who can forget a dad who dressed up like a fairy for his daughter’s Halloween party?

Boyish or girlish, cheap or expensive, top-notch or DIY, toys are omnipresent in kids’ lives. They mark all of their memories, create beautiful images and help formulate future cognitive and behavioral traits. There is indeed some partial overlapping with the parents’ role. When these two worlds intersect, they set the basis for raising happy and healthy individuals. 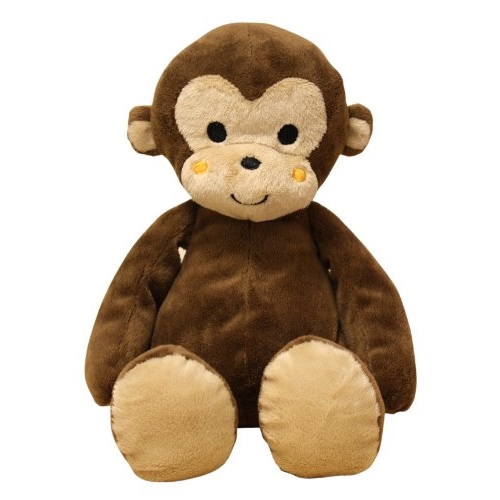 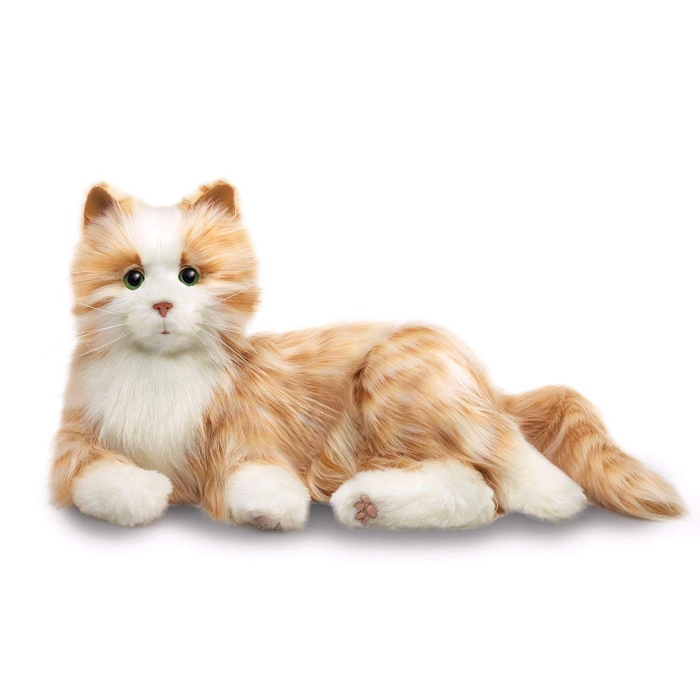 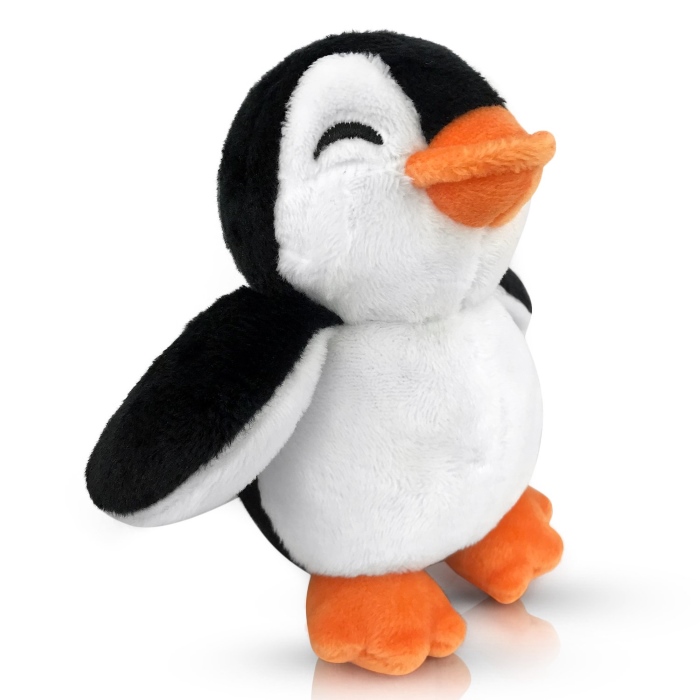 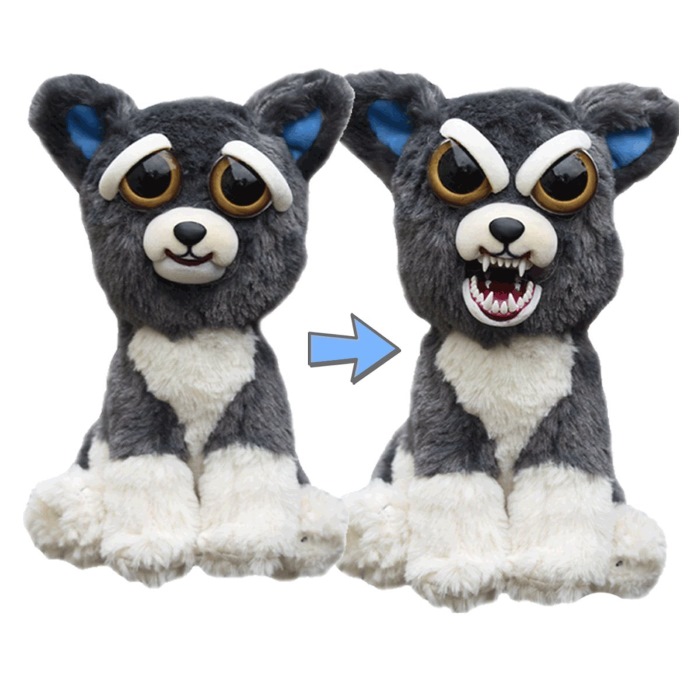