When you think about it, other than the relationships one makes with their family, a baby’s first relationships will also include a stuffed animal toy. These soft, yet adorable animal friends are simply to the children, more than just a toy. To a child that stuffed animal toy is a friend they are able to relate and interact with. Stuffed animal toys provide the avenue for their imagination to run wild by acting out scenarios and exploring emotions that they do not quite understand. These stuffed animal toys also help them practice any new skills they have learnt whilst building their sense of independence.

What are some of the educational benefits associated with stuffed animal toys?

Typically, a child’s first toy is usually an animal such as a stuffed bear, a giraffe or even a stuffed dog. The number of stuffed animal toys in toy shops is testament to this popularity. They are so popular that numerous businesses catering to stuffed animal toy customisation. While adults might believe that these type of toys are soft and cute, there is more than meets the eye. Children of all ages love their stuffed animal toys, so much so that some get attached to them for numerous years.

When it comes to the educational benefits of stuffed animal toys, babies are able to use them and the different feelings gained from the surfaces to learn about touch. Early on, babies find out about their world via touch and taste. They are likely to put the toys in their mouth in a bid to find out more about it.

When the same babies become toddlers, they begin learning things such as names, languages and empathy. Having the advantage of different stuffed animal toys around can help young children become familiar with regular occurring words such as dog, pig, bear and cat. They are also able to learn about the appropriate noises every one of the animal make, thereby empowering their ability to create associations with thing.

Their budding emotions are tested out on these ever silent furry friends.it is possible that these toys might get loses, bugged, hit or even thrown. Babies at also able to practice or rather mimic early parenting skills on these stuffed animal toys. These toys get fed, have their diaper changed, put o bed and even learn how to use the potty. When these situations are rehearsed, toddlers are able to work through any challenges, understanding that expectations change and showing growth in understanding.

When the child becomes a preschooler, the imagination begins to be at the forefront of play. Stuffed animal toys are never restricted by what they look like, with a bit of imagination they can morph into anything the child wants. A teddy bear can be a teacher, a princess or even an actual bear. Regardless of what character the toy is playing, it is heavily involved in active play. Children often share what they feel with their stuffed animal toys. They might even have extremely complicated conversations with it. There have been cars where children come home to their stuffed animal toys and proceed to reenact an event in a bid to help them understand their emotions. It can be said that stuffed animal toys have the same calming effect that household pets have.

Small children typically role play and that play is for more than simply letting their creative side and imagination run wild. It can help them process emotions they are not quite understanding of. These stuffed animal toys can be a great, positive and safe way for children to  learn how to handle their feelings.

When these kids get older, stuffed animal toys can be used to portray new structures and individuals in their lives. These toys can become the audience to a concert, the first customer at a diner, or even band members. It is at this moment that the children are most definitely strongly attached to their toys, perhaps not being able to sleep without them, as they use them to construct more convoluted games and scenarios.

Stuffed animal toys provide the perfect opportunity for children that are animal lovers to collect peculiar stuffed animal toys. Being able to see an exotic platypus or anteater can become a passion. Not only is a healthy hobby of being interested in animals developing, children are also able to learn about natural habitats, geographically and classifying animals.

There is also a possibility for those children to make their own stuffed animal toys. These are actually great as children are able to see companions for either themselves or their friends. It is a great way for the children to learn about pattern making and fundamental sewing skills.  This activity also helps them tune their fine motor coordination as well as improve their understanding of 3 dimensional math.

This in turn is particularly important when you consider that small children have very little control or influence over their world. Having a stuffed animal toy can help to offer an outlet for them to practice and assert their own independence. Being able to act as a parent to the stuffed animal toy places the power and responsibility in the hands of the child, giving them a massive confidence boost.

Social skills are particularly important in the life of any human. Without social skills we would be unable to function as a part of society. Stuffed animal toys actually help children in handling relationships with parents, new friends and siblings. When children play with stuffed animal toys, they are able to use their imagination to learn empathy, as well as practice social behaviors that have been exhibited around them. 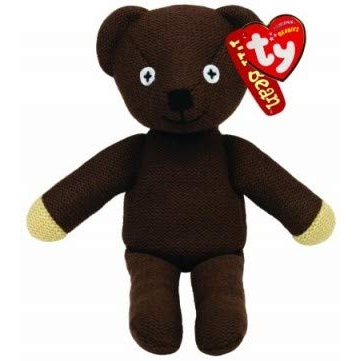 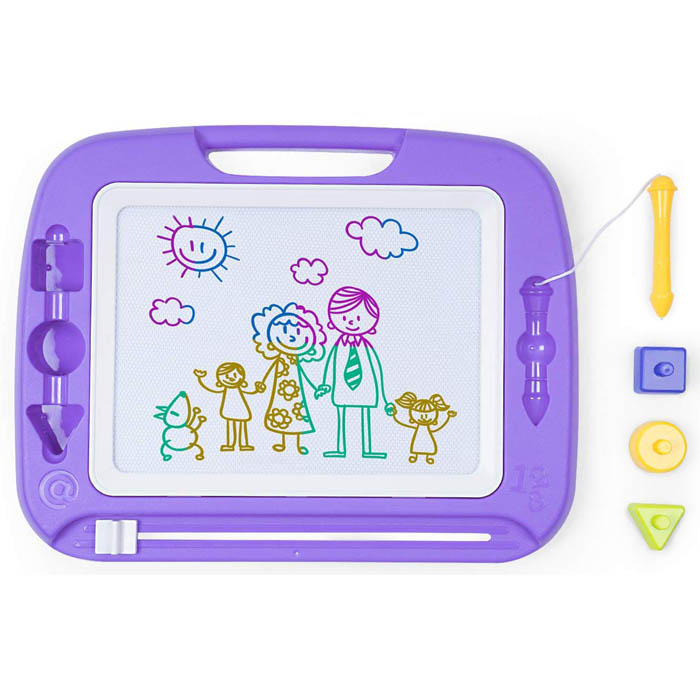 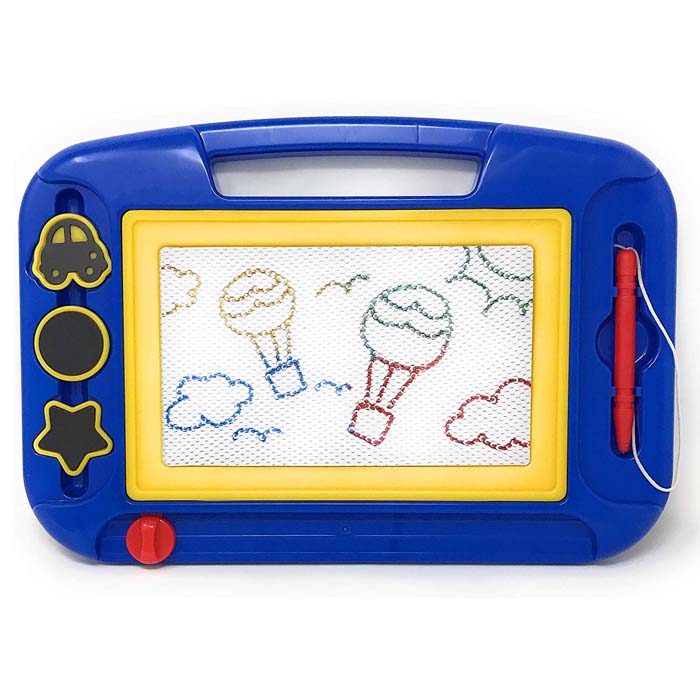 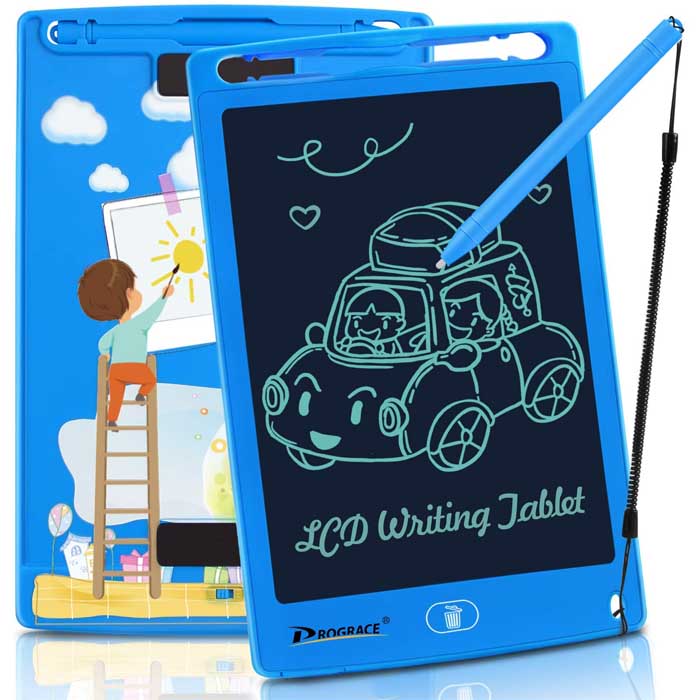 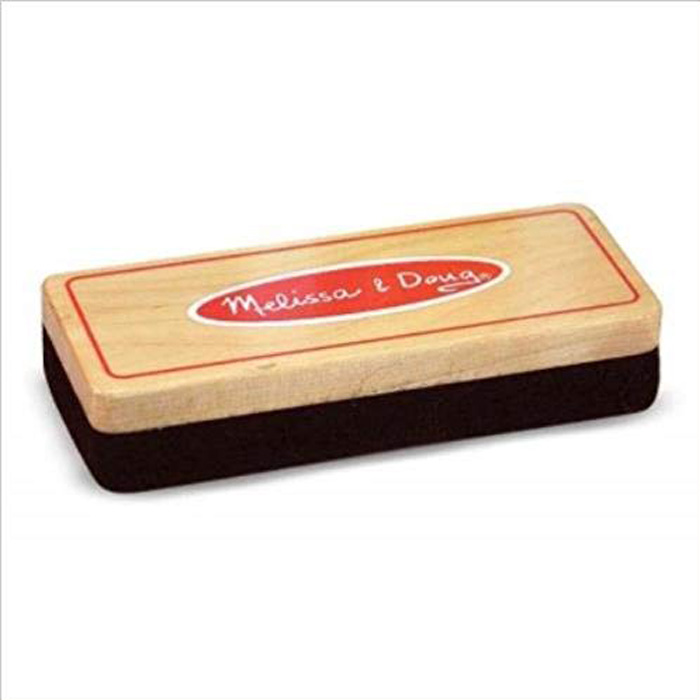